#NSLCENGN students visited the NASA Johnson Space Center today and had the chance to talk to Mr. Chris Matty about what it is like to be an aerospace engineer and about his own personal leadership philosophy. Mr. Matty is involved in the Orion Project, which is dedicated to initiating the exploration of deep space. His work also focuses on the system that manages air quality inside the space capsule. When there are problems in space, he is one of the people on the ground who works around the clock to solve it.

According to Mr. Matty, one of the qualities of a good leader is that of being both responsible and appreciative of the team. When there are setbacks in a project or when something goes wrong, a good leader should be able to take responsibility for the team’s mistakes. When projects go well, a good leader should also be able to give credit to his or her team. Mr. Matty said that having these characteristics as a leader has helped him rise through the ranks at NASA. 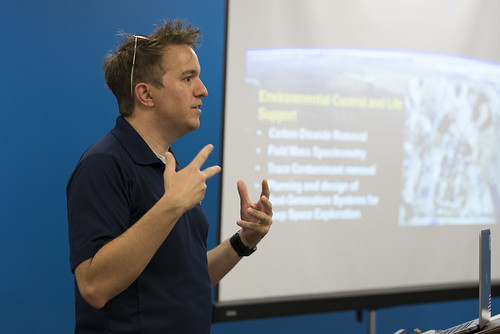 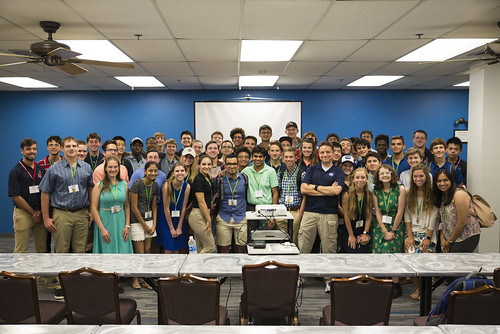 A few more photos can be found here.

Engineering students had their final major project competition, testing out their sea perches and RC cars that they've…